The different types of punch

14 Feb The different types of punch

Posted at 12:46h in Uncategorized by rhum-and-sens 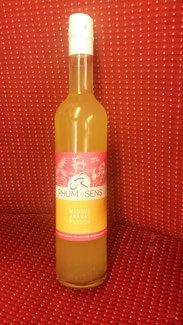 You have punch or ti-punch in the West Indies based on tropical fruits and spices macerated in rum. The maceration time varies from a few weeks to several months depending on the fruit or spices contained in the rum.

The Swedish punch written Punsch, it is a scented liqueur based on arak which is traditionally consumed hot and based on wine (claret or port) and grain alcohol or vodka. However, in Germany, Swedish punch has been made with rum for several years and is consumed as an aperitif around 5 p.m. This drink derives from a Hindu beverage made from arrak (a mixture of sugar cane schnapps, sugar water, lemon and tea and water. It was brought back around the 17th century from India, then colonized by the English in Europe British sailors called it grogg, it will be called glögg in Scandinavia, glogg in Norway and glögi in Finland.

The local arrak had little taste and the British had decided to mix it with grape brandy and other alcohols of the time and spices. This very strong mixture got the nickname of punch. 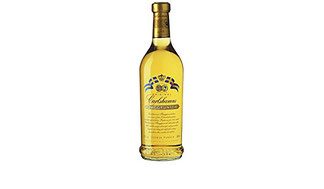 L e Korean punch: or hwachae is prepared with azalea flowers (petals) and mung bean starch. you can also add fruit. Everything is bathed in a juice of amija or honey.

Rum&Sense created in 2014 is a brand of rums dedicated to women.

Please verify your age to enter.